As in any other Indian festival, rakhi or raksha bandhan festival recipes given below play an important part in the rakhi festival.

No celebration is complete without the delicious festival foods. Rakhi festival or raksha bandhan festival is a celebration of the everlasting bond of affection and love between brothers and sisters. Married or unmarried, a sister invites her brother for a feast and prepares his favorite dishes, especially sweets.

Though there is no specific menu as such for the rakhi festival, brother's and sister's favorite dishes are prepared.

Here are a few special dishes prepared for the raksha bandhan festival. Select the ones that your brother likes and enjoy these dishes with him. Easy To Make Sweet with Carrots and milk. Keeps in fridge for a week. Easy to make and doesn't take a long time. Can keep in fridge for 3 days. Serve hot or cold. - Indian carrot and milk based sweet. Easy to make. This rich dessert is a Maharastrian / Gujarati recipe. Prepare in advance. Keep in fridge for a week and serve when you want. 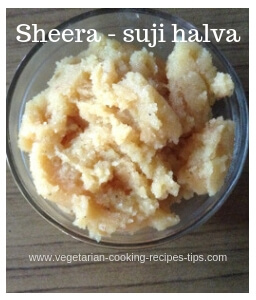 Easy to make South Indian rice recipe for festivals, breakfast and when you want a one dish meal. Easy to make as snack or a good accompaniment for any meal.