Appetizers finger foods recipes are enjoyed by most people. These are also known as Starters, Hors d'oeuvres, Entrées, Amuse-bouche etc. Kids favorite recipe. Another way to get kids eat their vegetables. 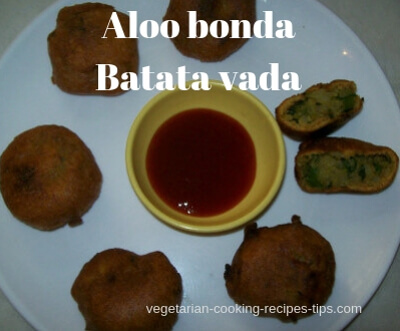 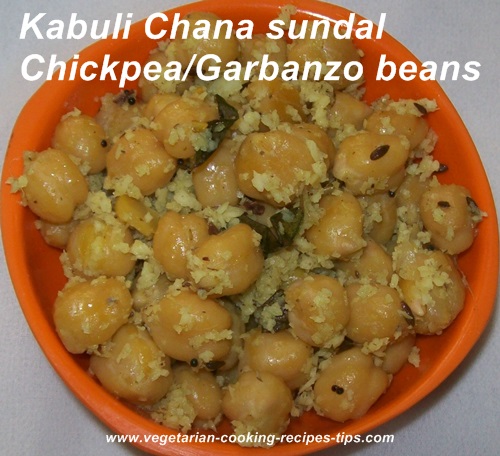